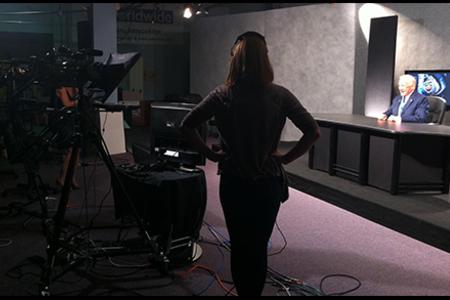 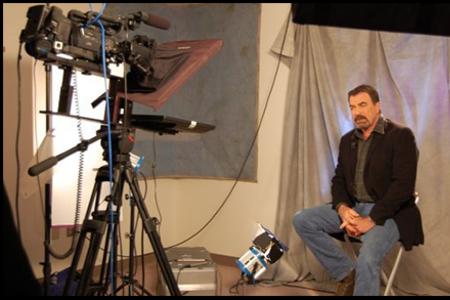 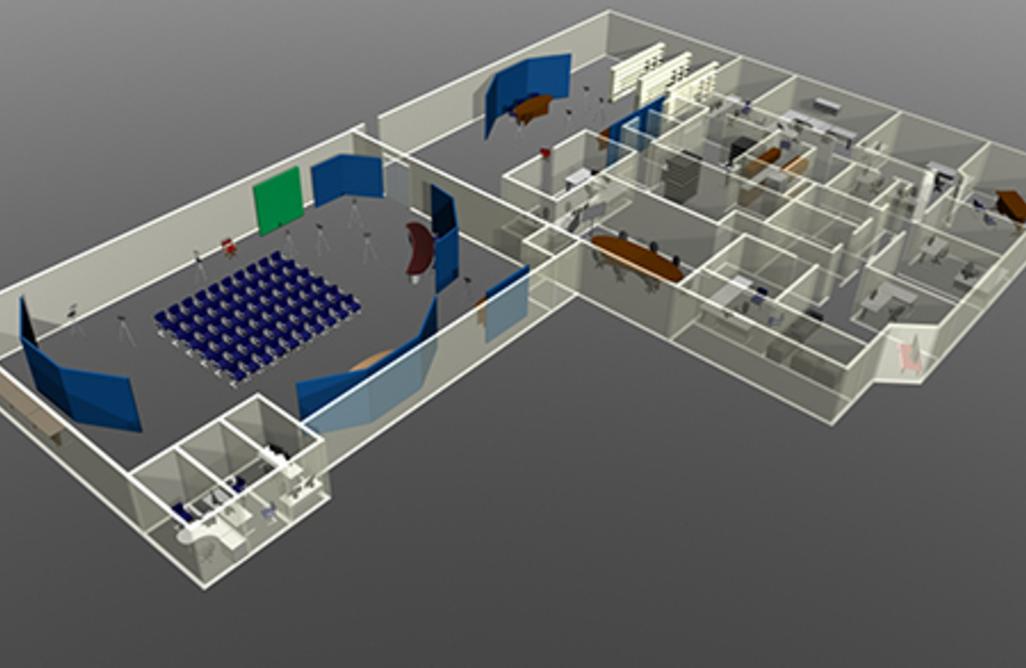 ​Mr. Butts announced he will be re-launching his famous After Action Report TV show to be seen on ISBN.LIVE NETWORKS . The new show will feature interviews and programs on Veterans Human Interest issues and life.  The show will be a full one hour show shot in the TV Worldwide Studio in Chantilly Va. and on location.  The new show will launch on September 4, 2020 the date Mr. Butts was wounded the second time in Vietnam. The show will be a weekly show with 26 episode in each season.  Mr. Butts will be the Host as well the producer.

Mr. Butts appeared on the new EIC Launch of Concussion TV Portal on 12-11-2015 as a expert guest, along with Dr. Nisha Money Board-Certified physician in preventive medicine and integrative-holistic medicine with a sub-specialization in global health. She has held positions as United States Air Force Flight Surgeon; Chief Medical Officer for Complementary and Alterative Medicine (CAM), Commander for In Initial Disaster Response Teams; US Air Force Pentagon's Chief of Fitness; and  Head Physician Epidemiologist for DOD Global Health. Also on the panel was Mrs. Kathy Helmick Deputy Director for the Defense and Veterans Brain Injury Center or DVBIC. The show was part of the EIC Concussion TV Network.  Mrs. Helmick was a guest on Mr. Butts TV show on TV Worldwide twice on TBI.

Mr. Butts is the developer, host and producer of the “After Action Report” TV program, broadcast weekly to thousands of veterans and troops worldwide on USVET’s TV, channel on TV Worldwide. After Action Report was produced in the TV Worldwide studios in Chantilly, Va. After Action Report featured many amazing guest including from the Bethesda Center of Excellence, the Director of National Intrepid Center of Excellence, Kathy Hemlick and the Director of TBI programs, Lt. Col Philip Holcombe, PhD. The shows were live, one hour in studio productions and utilized another first from Mr. Butts, the integration of live video collaboration of subject matter experts with as many as ten at any time interfacing with each other with full video and the panel on stage. This was a first for television broadcasting.   The show was a 13-week series that featured many high-level members of the military medical and other medical fields, covering areas of interest for our veterans. 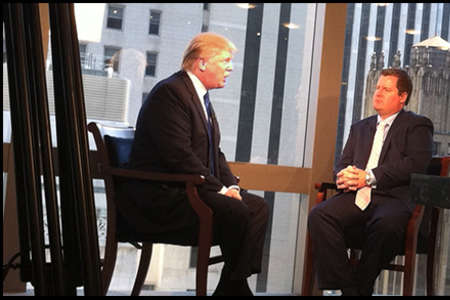